How does a major-league baseball team (or a business, or anyone else) with a much smaller budget compete AND win against the BIG money boys? The big dogs?

In 2006, the Oakland A’s had the 6th lowest payroll for players out of 30 teams. Yet they had the 5th-best regular-season record.

Other teams with budgets close to what the A’s had to work with sucked. In 2002, the Athletics became the first team in the 100 plus years of American League baseball to win 20 consecutive games.

Here’s how Billy Beane, the GM for the Oakland A’s did it….

He went against the grain of what the other ball teams did. He had a system for finding and getting undervalued players that other teams overlooked.

His system was based on facts. Not subjective opinions by the “so called” baseball experts.

He found unconventional pitchers, the ones most big league scouts laughed at. He found ball players who could get on base – even though they looked funny or fat. He looked at stats other teams ignored or refused to research.

He set-up his system and trusted it.

He ran with his system when people in his own organization thought he was nuts. He stuck to his guns. Trusted what he believed to be true and ran with it.

In the end, the Oakland A’s won. And they won big.

Do you have the guts to work a system that the numbers say works for the long haul, even if you might catch some grief for it?

Do you have the discipline to stick with it, even when a new fad comes along that looks bright and shiny?

If you do, then you’ll want to check out my new book, Website Success.

What People Are Saying 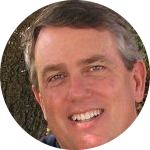 My old website tool was limited, and this one is very powerful. Editing my site has so much more in the way of tools for SEO and readability. 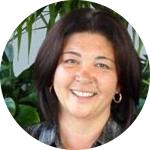 You were an answer to my prayers, darn good job you do and I never tire of telling you.

I was pleasantly surprised how easy it is to build your own website. Doug gave me specific instructions and I can now build my own website that looks a lot like the ones I paid BIG bucks for. 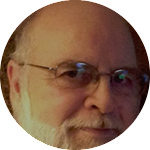 Your experience and your knowledge has always helped us out, especially in crunch times. 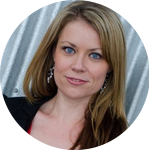 Without a second thought I highly recommend Doug as an instructor. First hand, he’s taught me SO much and he really knows his stuff. In fact, I work with him and refer my clients to him because he actually KNOWS what he’s doing. He explains things in a way that anyone can understand, and he is patient.

Working with Doug has been refreshing! 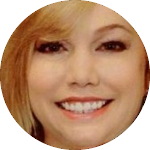